Can I Change?
by Skyline Group 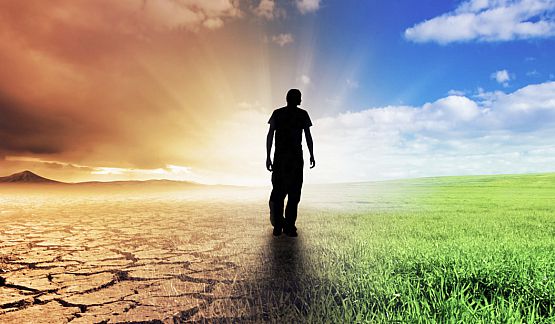 One of the questions clients ask me most often is, “Can I change?” Sometimes they ask the question in general, wondering if dramatic change is within our capabilities as human beings. But the most relevant version of this question is about self.

Many times, my clients receive feedback from colleagues, bosses, and direct reports that show them something about themselves that is not supporting their career—something they would like to change. Perhaps they learn that they’re seen as action-oriented but not displaying enough strategic thinking. Or maybe they’re perceived as micromanagers, or as not maintaining control over their emotions. Sometimes that feedback is a revelation, as it was previously a blind spot—something readily visible to key individuals around my clients but hidden to themselves. Other times, the person has known about the limitation for a long time but has not been able to overcome it. In both cases, confronted with the need to change to succeed at work, the person’s response is, “But this is who I’ve always been. How can I change who I am?” The prospect of deep personal change is overwhelming.

That’s when I remind my clients of something very empowering: You don’t need to change who you are. If you think you must change your personality, that effort will take much longer (between seven and eleven years) than the patience of your colleagues. But you can change your behavior right away.

Many abstract skills or competencies—such as being strategic, delegating, influencing others, employing skillful confrontation—can be seen as a set of muscles that need exercise to be developed. People often want to tackle the 100-pound weights first, and it’s no surprise that they fail. Just as with a gym routine, you should start with the weight you’re comfortable with—even if it’s 10 pounds—and build from there. Someone who shies away from confronting others, for example, shouldn’t immediately jump to the most difficult conversation (say with his or her boss about a desired promotion). It would make more sense to begin practicing skillful confrontation with a direct report who is not submitting his work by deadline, and then continue in ascending order of difficulty.

Also, remember that the old phrase “Fake it till you make it” has some bearing. You could have been late to meetings for 15 years but decide to act like someone who is punctual and show up on time for today’s gathering; did you change your personality? No. But you are correcting the problem behavior by arriving on time. With enough repetition, the new behavior will become a habit, and people’s perceptions of you will shift accordingly. 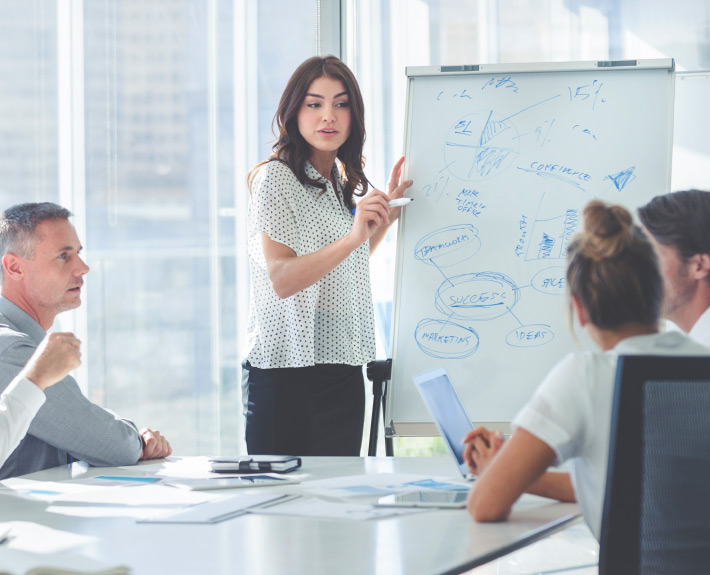