Why and How to Update Your Perceptions

Why and How to Update Your Perceptions
by Gustavo Rabin

Last week, I met with a client who reminded me of a common situation at work.

Jim has been with his company for 14 years. He was in his late twenties, fresh out of graduate school, when he joined the organization as an intern. Now he’s 42 and ready for more than middle management tasks, but he’s still perceived as the young man who joined the company not that long ago. He’s not seen as part of “us”—the upper management—and therefore is not considered when advancement opportunities arise.

I see this often, and it’s pervasive: You can make somewhat lateral moves in an organization, but it’s sometimes difficult to make substantial upward moves. Why? Because the perception of you has not been updated in the minds of people who met you as a young, up-and-coming employee.

My advice for upper management is to develop a “green grass” policy. Let me explain: Ideally, the people who are working for you aren’t stagnant. They’re changing and growing. Stay attentive to how they are developing both personally and professionally. Keep offering your people opportunities and challenges; you probably have plenty of individuals ready to tackle greater responsibilities. Do not wait until they start dreaming that the grass is greener in another company. Often, you can promote from within rather than hire from outside.

Meanwhile, juniors shouldn’t simply wait for a promotion to exercise leadership. You need to update your self-perception by seeing yourself and acting as a leader. Many times, out of “respect” or fear of stepping out of bounds, people are hesitant to assume more leadership. They instead wait for permission (via a promotion) to step forward. But the world often works the other way around; if you assume leadership and take on greater responsibilities, then the promotion follows. 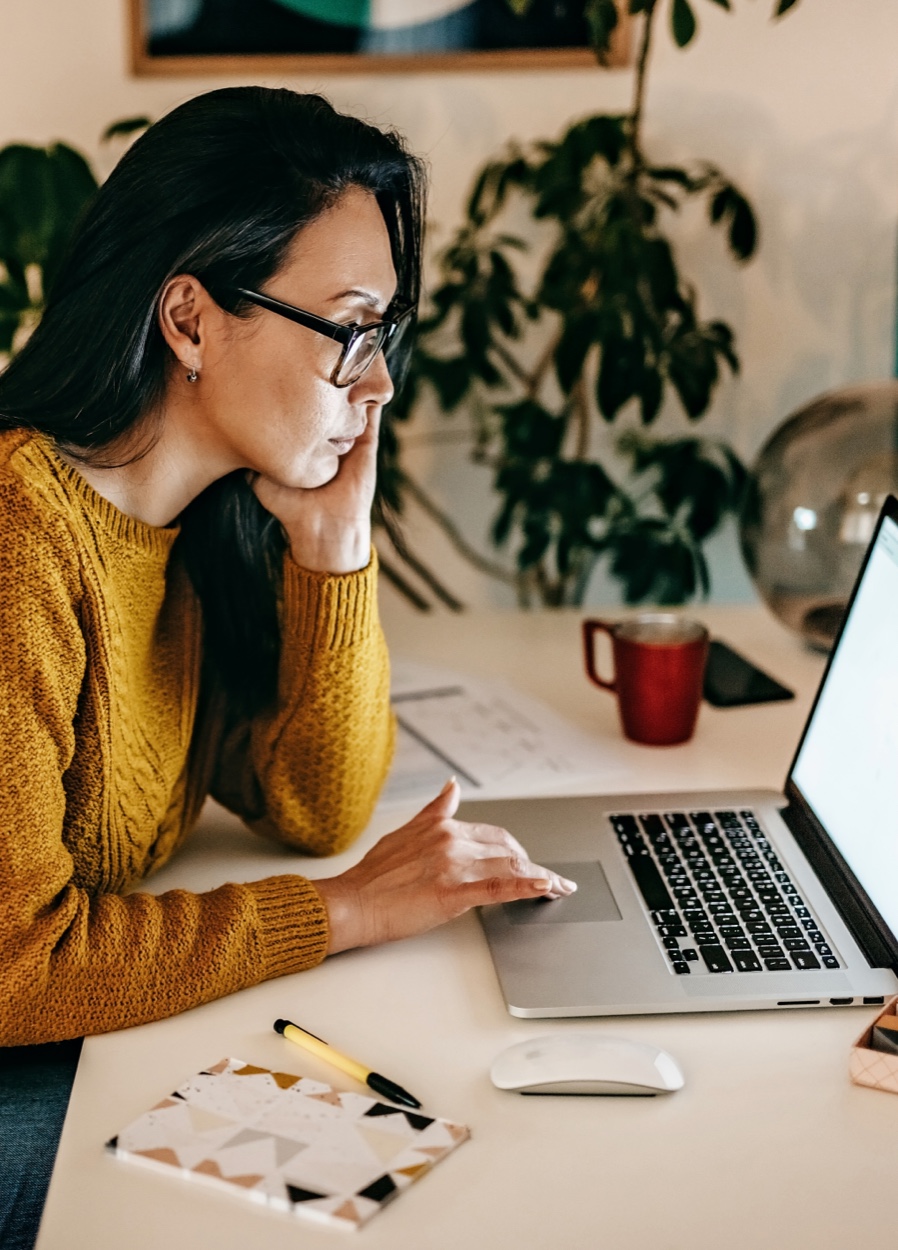