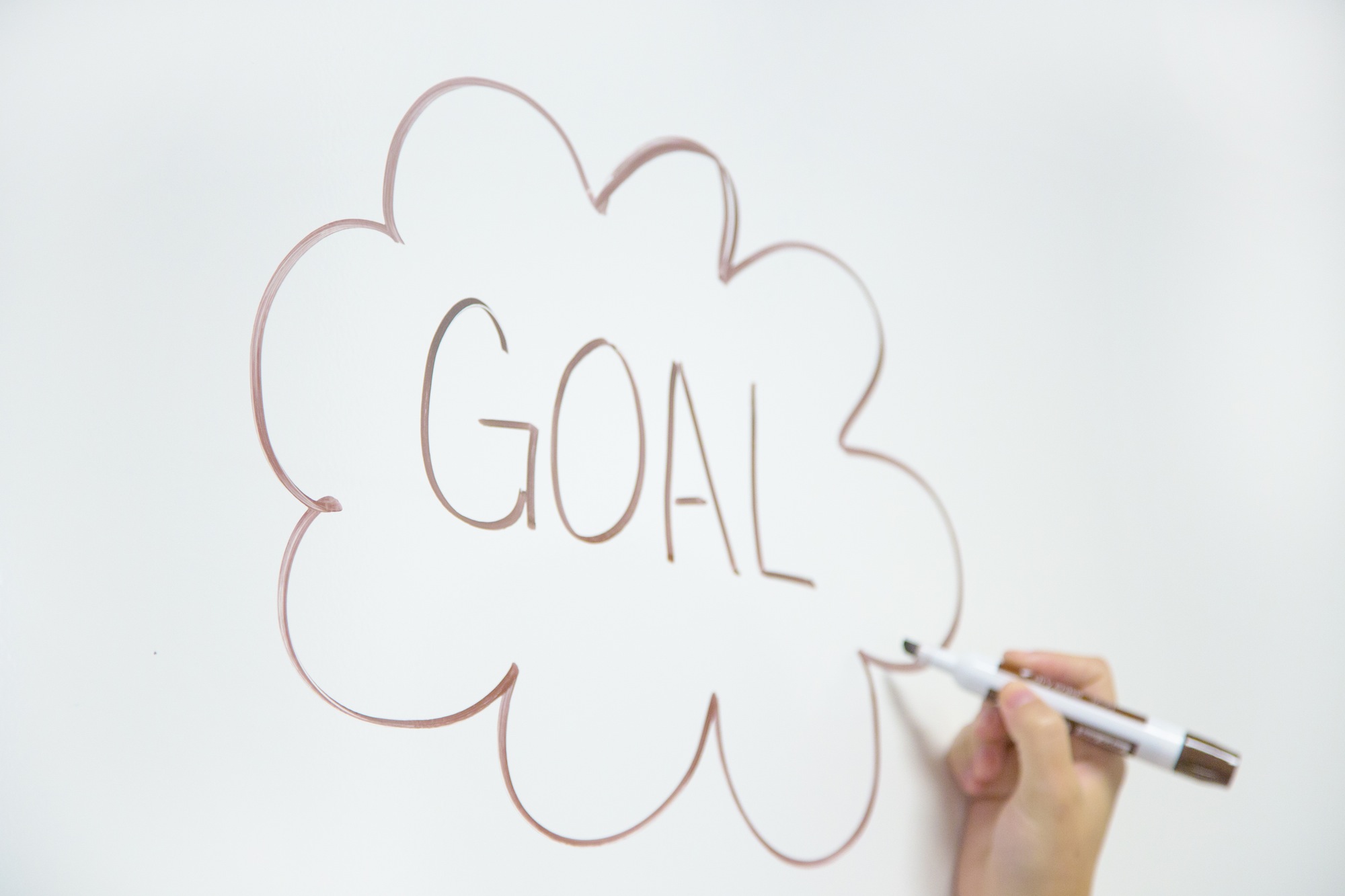 Leaders who conform to the norm don't bring anything new to the table -- they aren't innovating.

The company culture is the heart of the organization. Goals, processes and policies should be tied to it. So when leadership styles within the organization match that culture, success should follow, right? That’s what you would think, but an interesting study conducted by researchers from Georgia State University suggests the opposite.

The research, which was published in the June issue of the Journal of Applied Psychology, found that CEOs who adopt a leadership style similar to the company culture actually have a negative impact on the organization’s performance. Among the 119 U.S. organizations studied, firms were most effective when CEO leadership style and organizational culture differed.

Why? Leaders who conform to the norm don’t bring anything new to the table -- they aren’t innovating. But leaders can’t completely ignore established values and practices either. It’s a fine line to walk, but a leader who gets it right is more effective and brings more value to the company.

Here’s how to find that delicate balance between company culture and innovative leadership style:

Complement the culture -- don’t undermine it.

Company culture defines the values of the workplace and how employees should behave. So while leaders should be innovators, they shouldn’t challenge and undermine a culture just to say they did -- there needs to be a good, strategic reason in leading outside the culture.

Instead of thinking of ways to undermine the culture, look at ways to build on the business by using strategies the culture overlooks.

For example, the researchers from Georgia State University explain that company cultures tend to fall into one of two categories: task-oriented or relationship-oriented. In a task-oriented culture, employees focus on reacting to external problems such as customer needs and the actions of competitors. In a relationship-oriented culture, however, employees focus on internal issues such as communication and collaboration.

Don’t oppose the culture -- use a unique leadership style to work with it and leverage the strengths of employees.

Although company culture is meant to guide employee actions and bring teams together, many employees have a negative view of these principles. In fact, a survey of 1,200 employees and executives conducted by researchers at VitalSmarts in July found a gap in how leaders and employees view company culture.

Among those surveyed, leaders were much more likely to say they wanted innovation, initiative, candor, and teamwork, while employees said obedience, predictability, deference to authority and competition with peers were really valued by the organization.

Leaders who go along with what they think is the norm are missing these huge differences and are blind to many of the issues and concerns employees have on a regular basis.

Listen to employees -- what are they complaining about? What do they think could be made better? What’s missing from the culture? Find where these disconnects are happening and fill in the gaps. Use leadership and personal leadership style to address these issues, build on the culture and make it better for employees.

Employees take their cues from leaders. So when leaders stick to the established culture, employees think they need to stay inside the box as well. There’s a lack of innovation at every level.

After all, the VitalSmarts survey found that employees were 53 percent more likely to say their company culture encourages them to conform, follow the rules and make a good impression than leaders were. So while leaders want employees to innovate, employees feel the opposite.

Encourage employees to challenge and question assumptions and anything that’s considered “normal” in the culture. Set an example by doing the same. Innovate, ask questions and push for positive change.

While employees should be encouraged to think outside of the box, don’t encourage them to adopt a negative view of the company culture. The goal should be to improve the workplace and the business as a whole, not to trash its values. Lead with an innovative attitude and employees will follow suit.