Do Effective Leaders Use Fear or Love in the Workplace?

Do Effective Leaders Use Fear or Love in the Workplace?
by Thuy Sindell & Milo Sindell 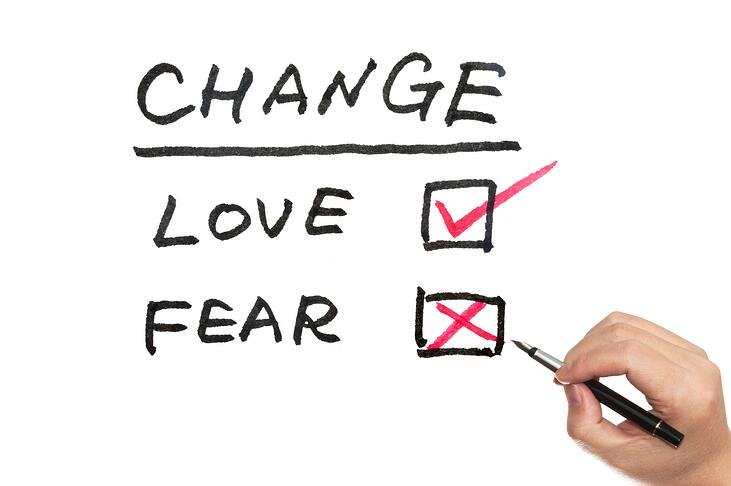 It’s the age-old leadership question: Is it better to be loved or feared? And an August study published online in the "Journal of Business and Psychology" finds there are advantages and disadvantages to both.

The researchers found that when leaders were perceived as angry, employees felt they were more powerful. At the same time, leaders who were seen as sad were less powerful in a traditional sense, but had more personal power. So which is better?

The truth is, it’s neither better to be loved or feared. The key to effective leadership is balance. Here’s why:

When leaders are feared.

The appeal to being a feared leader is attentive and cooperative employees, and the research mentioned above confirms this. In the study, angry leaders were perceived by others to wield more power. Employees thought these leaders had authority over others within the organization, that they had the right to give or withhold rewards and that they had the power to punish others.

Employees respect the authority of leaders who seem angry, and do their best to keep them happy for fear of being punished. While this kind of fear can be a motivator for employees to follow rules and stay on top their performance, it creates strained relationships with leadership.

While study participants said angry leaders had strong disciplinary power, they also said these leaders had weak referent power. Referent power refers to the ability of a leader to influence followers by making them identify and sympathize with them. This power is critical to earning trust and commitment from employees.

Leaders who are too commanding won’t earn the trust of their employees. After all, a September 2015 survey of North American workers conducted by Achievers found that just 45 percent of employees said they put trust in leadership at the company.

What’s more, research conducted by our company, Skyline Group International, Inc., found that employees prefer leaders who act with poise and authenticity over those who command respect.

In short, fear will only get leaders so far. True effective leadership requires a blend of respect and trust.

When leaders are loved.

Leaders who are loved often focus on being caring and having a mutual connection to employees, rather than just being a leader. There are advantages to this approach, the "Journal of Business and Psychology" researchers found.

In the study, employees felt more connected to leaders who seemed sad. That’s because they shared their emotions and were vulnerable. These leaders had a decreased power to punish among employees, but an increased personal power.

This finding fits with the results we found in our own research. Employees in our study preferred leaders who expressed an appropriate amount of emotions over those who were stoic.

While employees feel a greater emotional connection to these leaders, it doesn’t mean their leadership style is effective. These leaders don’t have as much power, and employees may be less likely to listen to them and respect their authority. Employees think they can get away with slacking off, ignoring rules and doing whatever they want. Leaders are their buddy, not an authority figure.

So while employees will trust a loved leader, they won’t be motivated to give their best performance.

When leaders are balanced.

Extremes don’t lead to effective leadership. Instead of focusing on being feared or loved, leaders should try to find a balance between the two.

That means leaders should be empathetic to employee concerns and communicate openly, striving to build relationships with employees. But at the same time, they need to show authority when necessary, take control of situations and motivate employees to deliver.

Finding this balance isn’t an exact science. It requires leaders to analyze situations and understand their employees so they can take the appropriate actions at the right times. And it pushes leaders to develop all their skills, even those that don’t come naturally.

When leaders get this balance right, employees won’t fear or love them -- employees will respect them as effective leaders.