Feedback Phobia: The Problem With Asking for Feedback

Feedback Phobia: The Problem With Asking for Feedback
by Thuy Sindell 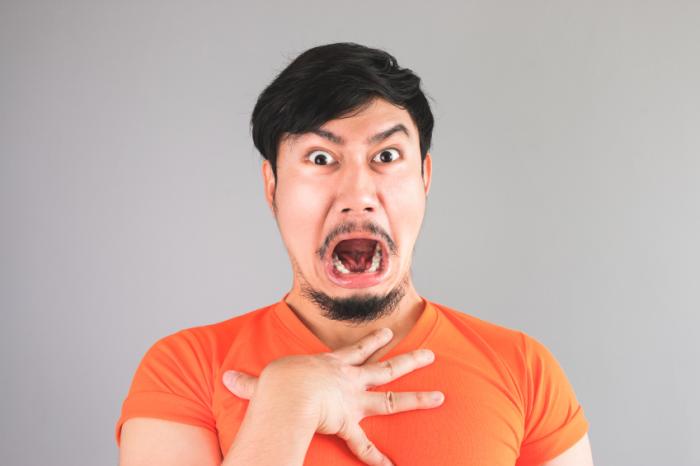 Everyone wants feedback, right? Wrong. Most people cringe at the thought. Although the term feedback has become mainstream in the world of corporate speak, giving and receiving it still ranks below going to the dentist for a deep filling. This is because we are wired to reject things we don't want to believe is true about ourselves, and most of us feel uncomfortable telling others information that could come across as insulting. So when someone asks you for feedback, you naturally think twice about providing him or her with the truth.

Let's go back to basics. The problem inherent in asking for feedback is the other person really doesn't want to hear the truth. They might say they do. Heck, they may even go so far as to ask for feedback. Perhaps they can even handle the truth. Most of us want to maintain parallel universes composed of "my truth" and the other universe that is "what everyone else thinks." However, if you are the person providing the feedback, you don't really know if it might come back to bite you or that if it will even have an effect on the other person. How many times have you heard people say, "Yah, I know I do that but I just can't help myself." Translation: "I know I annoy others when I do that, but frankly, I don't really care enough to change." So why do we do need to always be providing feedback? For better or worse, it's the only way to keep getting better at something instead of living in our own delusional, rose-colored world.

Like your in-laws who have moved in and are never going away, feedback is here to stay. So is there a better way to ask for feedback? Yes. Does it sound like "Hey, how do you think I did in that meeting?" No. When questions like that are posed, the other person seizes up and rapidly tries to figure out if you can handle the truth. If he or she decides you can handle the feedback, then they must think through all the things you could have done better. That's a lot to ask someone in the moment. Some people are able to do it and do it well. For the rest of us, it takes work. So the quality of the answer you are getting is terrible. Either the person will not tell you the truth or get you to stop asking hard questions by quickly coming up with only positive or unhelpful insights. Between half-baked answers to blatant lies, you can expect the quality of the answers from most people to pretty darn low.

There is a better way to ask for feedback. If you're going to spring it on someone, at least ask it in "the negative." Meaning, ask about your bad behaviors like, "Did I talk too much? Cut people off? Ramble?" If you identify the negative behaviors, people will think, "Oh, at least she gets that she can have a tendency to do those things." You look more emotionally intelligent and aware, and you appear to be more open to hearing feedback on things you can do better.

What's the more optimal way to ask for feedback without springing it on someone? Tell them ahead of the meeting that you'll be focused on listening and not cutting people off, or being concise and not rambling. Then after the meeting when you ask for feedback, you won't get a deer-in-the-headlights look.

Asking for, receiving and providing feedback can get easier if we all adopt better feedback processes. This will lessen the pain of being judged and we are more likely to get back valuable information that is actionable. While I don't imagine a land of rainbows, unicorns and feedback for every man, woman, and child, I can imagine a better workplace in which people use feedback as a way to learn, grow and be their best.